30.06.202006:38 Examiner les analyses forex: GBP/USD: plan for the European session on June 30. COT reports (analysis of yesterday's deals). Boris Johnson pulled down the British pound. Bulls are hoping for a return of resistance 1.2321

Company does not offer investment advice and the analysis performed does not guarantee results.
The market analysis posted here is meant to increase your awareness, but not to give instructions to make a trade.

To open long positions on GBP/USD, you need:

British Prime Minister Boris Johnson's comments from yesterday as he stated that the UK could do without an agreement with the EU, as well as the coronavirus theme that has caused quite a lot of damage to the UK economy, exerts pressure on the British pound, which has been in a downward slope since June 10 this of the year. If you look at the 5-minute chart, you will see how a good signal was formed to open short positions on the pound. I also drew attention to it in my review for the afternoon and advised opening short positions. It can be clearly seen how the bears are below the support of 1.2334 and there is a test from the bottom up, continuing the downward trend, which led to updating the low of 1.2290 and fell slightly short of the support of 1.2235. The Commitment of Traders (COT) report for June 23 recorded another growth in short positions, which reflects the market situation. However, long positions have also increased, which confirms the desire and interest of buyers with each wave of its decline. The COT report states that short non-commercial positions increased from 45,376 to 48,170 during the week. At that time, long non-commercial positions increased from 29,379 to 29,654. As a result, the non-profit net position increased its negative value to -18 516, versus -15,998, which indicates that pressure remains in the market after the bulls' unsuccessful attempt to reverse the downward trend. As for the current situation with the GBPUSD pair, a lot depends on whether buyers will be able to return to the resistance level of 1.2321 in the morning or not. Only a good report on UK GDP will allow it to gain a foothold above 1.2321, which will signal opening long positions, thereby, leading to an update of the high of 1.2386, and then to testing a larger resistance of 1.2451, where I recommend taking profits. If pressure on the pound continues, do not forget about the likely formation of divergence on the MACD indicator. An update of support 1.2256 and confirmation of divergence will limit the bearish momentum. In the absence of bullish activity at this level in the morning, it is best not to go up against the trend, but wait until new lows are tested in the areas of 1.2185 and 1.2122, where I recommend opening long positions immediately for a rebound while expecting a correction of 30-40 points within the day.

To open short positions on GBP/USD, you need:

Sellers succeed in continuing the trend every time, but being in a hurry to open short positions for the breakout of lows is becoming more dangerous. It is best to wait until the report on UK GDP has been released and the formation of a false breakout at 1.2321, and then you can open short positions to continue the bearish trend. The first goal is to update yesterday's low at 1.2256, where the bears could already face difficulties. Consolidating under this area closer to the second half of the day will be an additional signal to sell GBP/USD while expecting the fall to continue towards the lows of 1.2185 and 1.2122, where I recommend taking profits. If there is no activity on the part of sellers at the 1.2321 level in the first half of the day and the breakthrough of moving averages, it is best to postpone sales until we hit the resistance at 1.2386, but I advise you to open short positions in the pound immediately for a rebound only from a high of 1.2451 based on a correction of 30-40 points within the day.

Trading is conducted below 30 and 50 moving averages, which indicates a further decline in the pound trend.

Note: The period and prices of moving averages are considered by the author on the hourly chart H1 and differs from the general definition of the classic daily moving averages on the daily chart D1. 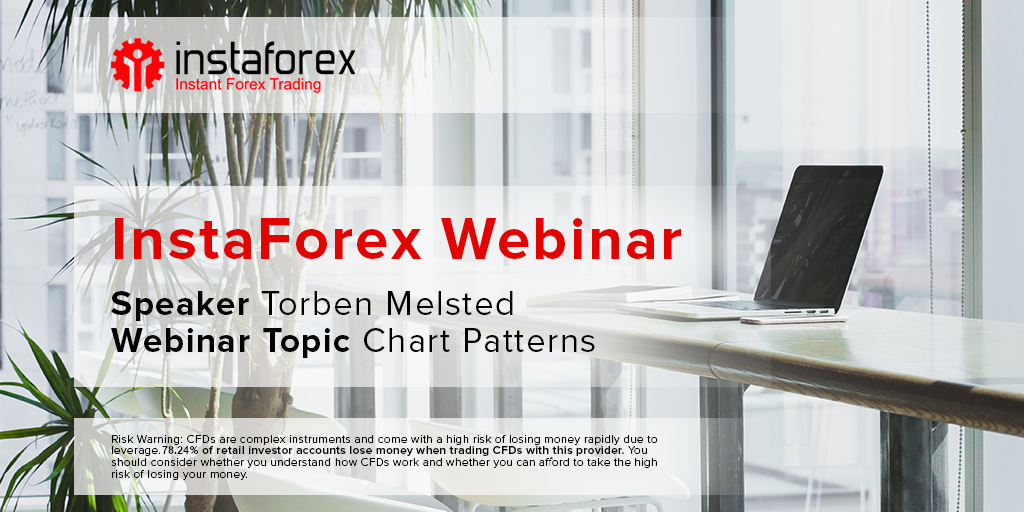 Can't speak right now?
Ask your question in the chat.