The race has started! Loprais, Alcayna and Pokora face the 41th edition of the Dakar Rally

All members of the Instaforex Loprais Team have waited for the start of the most demanding cross-country rally of the world in its venue for a week. On Sunday 6 January the 41th edition of Dakar Rally was officially started in Tres Picos park on the shore of Pacific Ocean in Lima, Peru.

The Czech-Spanish crew consisting of Ales Loprais, Ferran Marco Alcayna and Petr Pokora will cover the 10 stages of the competition in their Tatra Jamal – Queen 69 with the starting number 507 after a successful technical scrutineering over the weekend.

“We expected problems for many teams were held by the organizers for long hours before the technical inspectors released their 'go ahead' for them, but in our case, surprisingly enough, all was quick and smooth,” describes Petr Pokora the problem-free progress of the scrutineering.

In the afternoon the ceremonial start of the competition was on the agenda in Lima. After that the vehicles all returned to parc fermé from where they will start the first stage tomorrow.

“I am glad it will start after all. This week full of preparations was long and tiring,” added Ales Loprais.

The first, Monday stage will take the participants to Pisco. The route is 331 kilometres long- including 84 kilometres of special stage. The route will also include the first sand dunes. 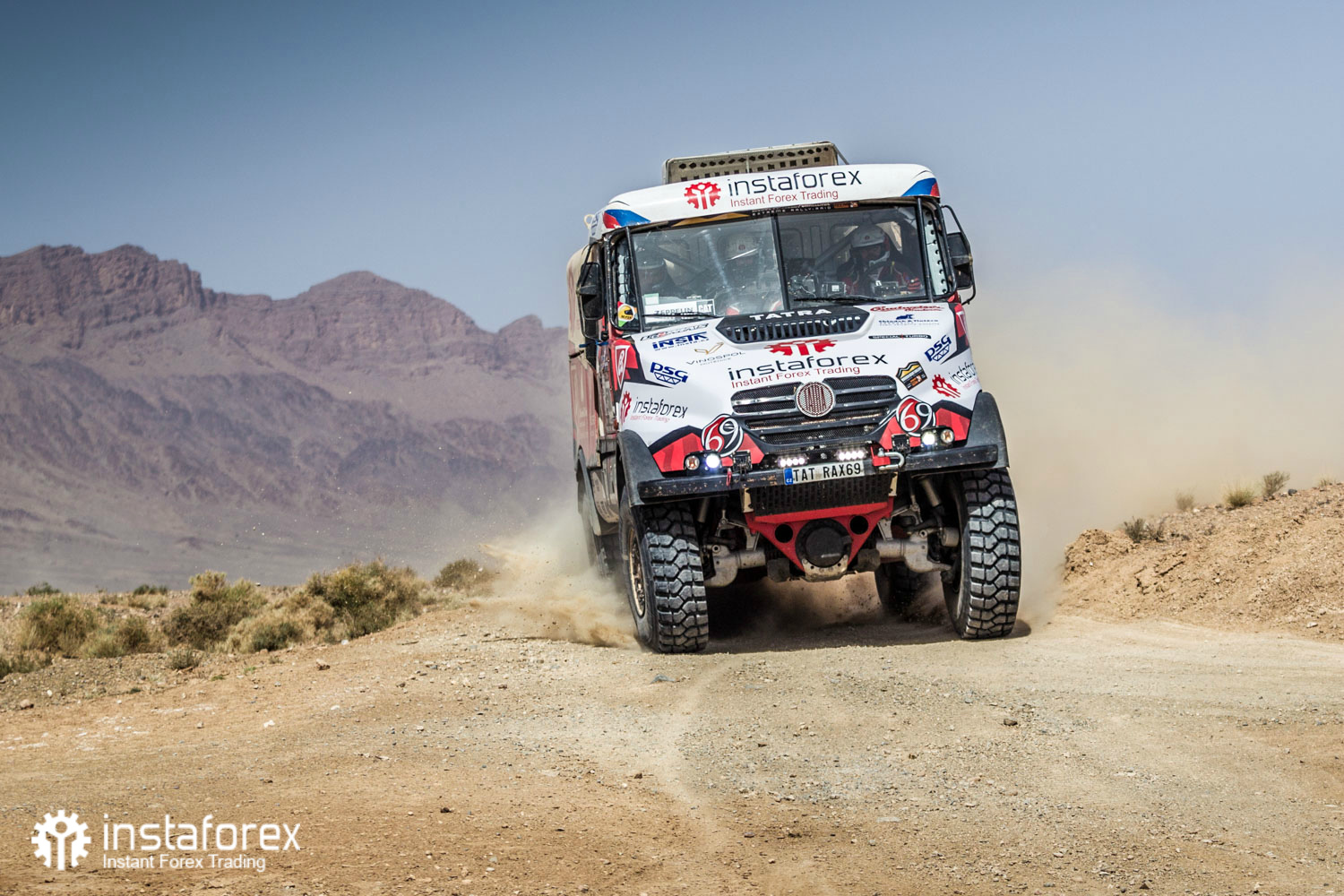