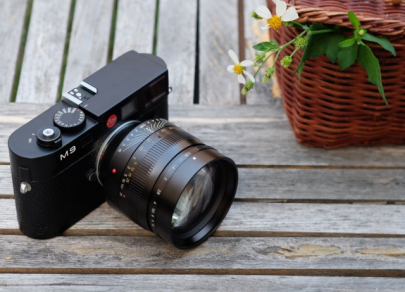 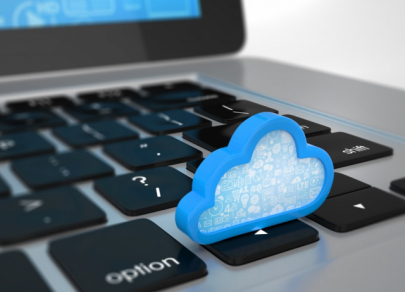 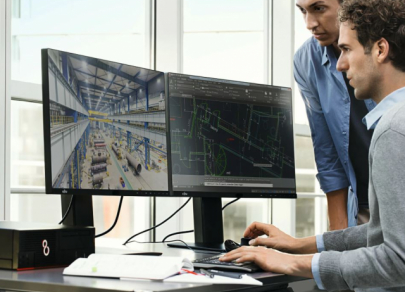 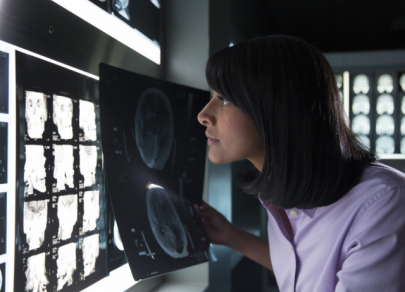 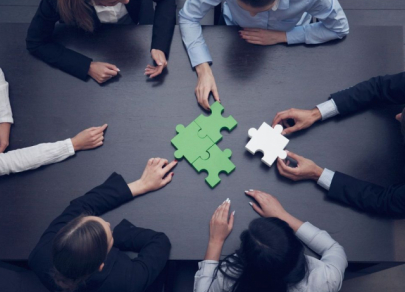 Ahead of 2023, analysts evaluate global economic risks. The possibility of a recession and unstable geopolitical situation are considered to be the main factors posing a threat to the world economy. In addition, each and every country has its own difficulties when adapting to new economic conditions. Here are the 5 key risks to the health of the global economy in 2023

Interbrand, an international consulting agency, released a fresh ranking of the most valuable companies in 2022. Let's take a look at the brands that take the first five places on this list

There are waterfalls in the world known for their dizzying height and impressive length. Many of them are a mecca for travelers and the source of unforgettable memories. Here are the top 5 most striking water cascades